America’s premier cable innovator & manufacturer, providing solutions to the toughest problems in the world’s most extreme environments for 60+ years. 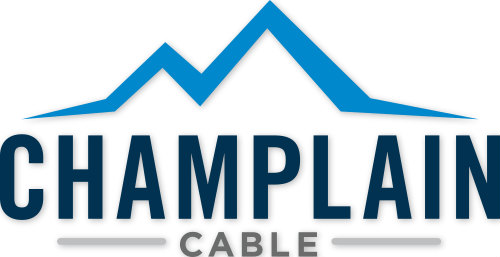 The seeds for Champlain Cable Corporation were sown in 1955 when brothers Leroy and Wilford Torville and their partner Marshall Moon founded American Super-Temperature Wires, Inc. as a subsidiary to Haveg Industries. The company grew in step alongside the aerospace and military industries and found footing supplying much of the wire innovation required for America’s space exploration in the 1960’s. For example, in 1965 the company opened a new plant in Colchester, VT, with 150 employees working on several NASA contracts, the largest being the wire for the Apollo 8 Space Capsule. In the following decades, the business grew by developing wire innovations for commercial applications, circuit-boards, telecommunication and urban transit cars.

In 1980, Haveg was sold and Hercules renamed the Colchester facility Champlain Cable. The 80’s and 90’s were times of excellent growth, with Champlain pioneering cables for the telephone and automotive industries as well as high-speed data transmission. The 90’s was also an era of great change at the company and by 1999 the company’s focus was on data and communications cable.