On October 17, Panasonic announced on its website that it will end production of 31 mercury lamps by the end of June 2020 in response to the minamata convention on mercury (mercury).

On January 19, 2013, the United Nations environment program (unep) adopted the minamata convention, an international convention aimed at controlling and reducing mercury emissions worldwide.The minamata convention, which came into force in the summer of 2017, will ban the production, import and export of mercury lamps from 2021. 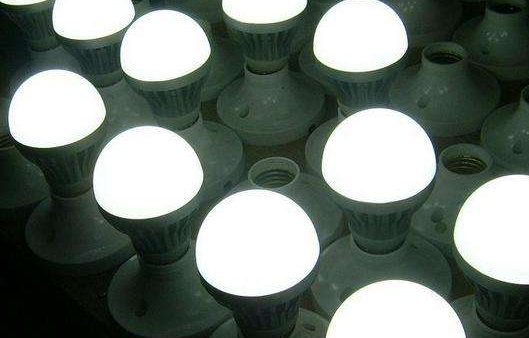 Due to the large amount of light, mercury lamps are widely used in high-ceiling gymnasiums, factories, parks, street lamps and other aspects.LED lighting with the same level of light is 2-3 times the price of mercury lamps, but the life is about 5 times, less than half of the power consumption.Therefore, in terms of total cost, LED lighting has more advantages.

After lighting, it takes about 5 minutes to gradually increase the brightness to the highest level, while LED lighting can reach almost 100% brightness with a single light.

Panasonic said it will speed up the adoption of LED lighting by promoting energy efficient, long-lasting LED lighting that can be turned on instantly.

Panasonic Corporation was named to the 2008 Global 100's list of the Most Sustainable Corporations in the World.In October 2008, the company 'Matsushita Electric Works' was changed to 'Panasonic Electric Works.' The Company's Board of Directors is made up of a maximum of 15 members who are responsible for setting the course for and supervising business execution. Since the development of its 'attachment plugs,' launched when the company was founded 90 years ago, Panasonic has continued to pass on the technological strengths to steadily expand business. Using the manufacturing technologies developed for the attachment plugs, Panasonic later expanded its business into information equipment and wiring products, such as wiring fixtures.

이전: Lite-On Technology Selected as a Member of 2012 DJSI two years in a row, ranked as the Sector Leader of Electronic Component &amp; Equipment